December 11, 2011-   Hosts Ron Frasier and Ken Kuenzie talked with Bruce Thatcher about his book and who might be adamant aggressors that America should be concerned about.  Thatcher suggested we can find them in Asia -- Middle East, North Korea and China.

The Salafi jihadi muslims of Al Qaeda led by Osama bin Ladin seek to establish worldwide caliphate.  (The last caliphate begun with the Ottoman Empire was abolished by Mustafa Kemal Attaturk when he established Turkey in 1924.)

Members of Saudi Arabia’s House of Saud (Salafi muslims).  Dominant sect in that country is Saudi wahhabism, which maintains Sharia there and channels financial support for imams sent to America (and elsewhere).

After taking control of China, Mao Zedong absorbed Tibet in 1959.  Since then, China’s leaders give signs of seeking dominance in various areas – some territory (Taiwan), some economic (ala Japan’s 1940 Greater East Asia Co-prosperity Sphere). 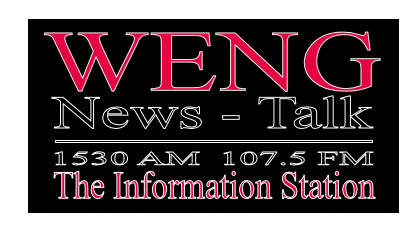