November 10, 2011-   Host Michael Dresser introduced 15-minute segment by saying, “Defense and homeland security is our government’s top job, but attempts to police the world are not very effective.  Author and historian Bruce Thatcher says the world is full of bad guys, and some of them are threats to the United States.s  He calls them ‘Adamant Aggressors,’ and he’s written a book with that title to tell us how to recognize and deal with them.”

Discussion then brought out that adamant aggressors are fanatics with power, and history shows us how to identify and deal with such people.  Hitler was discussed in particular as one of the cases in the book – how he published his intentions in 1920 and 1925/28 … then proceeded systematically to carry them out (gained power, rearmed, marched into Rhineland, Austria, Czechoslovakia, etc.) while world leaders just stood by.

As with Hitler and Stalin, talk and reasoning will not cause today’s adamant aggressors to change their goals … Yasser Arafat and the Palestinians … North Korea’s Kim Jon Il, his father, his son (probably) … Iran’s Ayatollah Ali Khamenei (not Mahmoud Ahmadinejad) … China and its use of computer hacking as an aggressive weapon.

Dresser asked what we should be doing about it.  Thatcher noted that our government’s primary responsibility is to keep us secure.  It should acknowledge that there are adamant aggressors who seek to do us harm, identify who they are, and implement specific programs to deal with them.  Today’s news reports provide ample indications that these things are not being done. 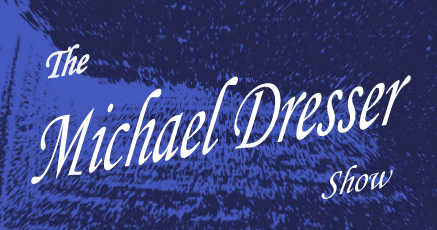