January 31, 2013-   After introductory on Senate ‘gang of 8’ proposal, Chris and Bruce discussed implications of amnesty, characteristics and ramifications of our preference system, potential number of immigrants in the world, guidelines for successful immigration, and several of the “Thatcher formula” points.  Chris’ closing question was “what do we need to do to get acceptance for the right immigration reform?”  Thatcher’s answer: “we need to really prepare the people by educating them to the broader immigration realities; help them understand that choices must be made to specify who we want and who we want to exclude.” Listen to the Interview:Podcast - January 31, 2013

November 29, 2012-   intro’d with observation about Hutchison-Kyle alternative to Dream Act just introduced, and we talked about that for a minute.  We then talked about history in general, then immigration laws and bureaucracy.  I told about how Australia eliminated much of ambiguity, inefficiency and red tape by enacting immigration administrative procedures into law; Chris was very taken with that idea.  We discussed other elements including assimilation, and compared Australia with present U.S. situation.  Took two short calls from listeners at end of segment. Listen to the Interview:Podcast - November 29, 2012 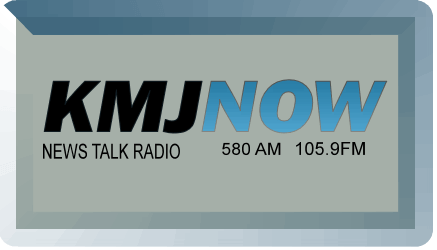